Iceland offers an amazing variety of breathtaking natural locations, but also good access by plane via the Reykjavik airport and talented human resources.

Fixer Iceland works as a one-stop-shop for foreign media and directors who want to do projects in Iceland.

Fixer Iceland can help with access to a number of locations for documentaries, films and commercials. Our team of production fixers is familiar with both breathtaking natural locations, but also cities and towns that illustrate the Icelandic way of life.

We can help with location scouting in Iceland and our fixers can get the right permits and negotiate fess.

The Fixer Iceland team always suggests filmmakers and directors to avoid the winter season given the low natural light and difficulties in accessing many locations. The April-September interval is perfect for filming as there are on average 18-22 hours of daylight.

With a background of hosting known film and TV productions, Iceland has many local media professionals. From sound engineers to cameramen and producers, our fixers in Iceland can help source any kind of local crew.

Usually the daily rates for crew are comparable to Western Europe. The government tax incentive (a cash rebate of 25%) helps making Iceland a relatively affordable location by comparison to other countries with similar possibilities.

Icelanders and authorities are very open to foreign journalists. Moreover, Iceland is 13th in the World Press Freedom Index.

Local authorities are very open to film and documentary crews while our film fixers in Iceland have a good background in dealing with them. Institutions generally cooperate with filmmakers who want to showcase or use the country as a location.

Fixer Iceland is ready to assist with getting the right permits for TV and movie crews filming in Iceland. 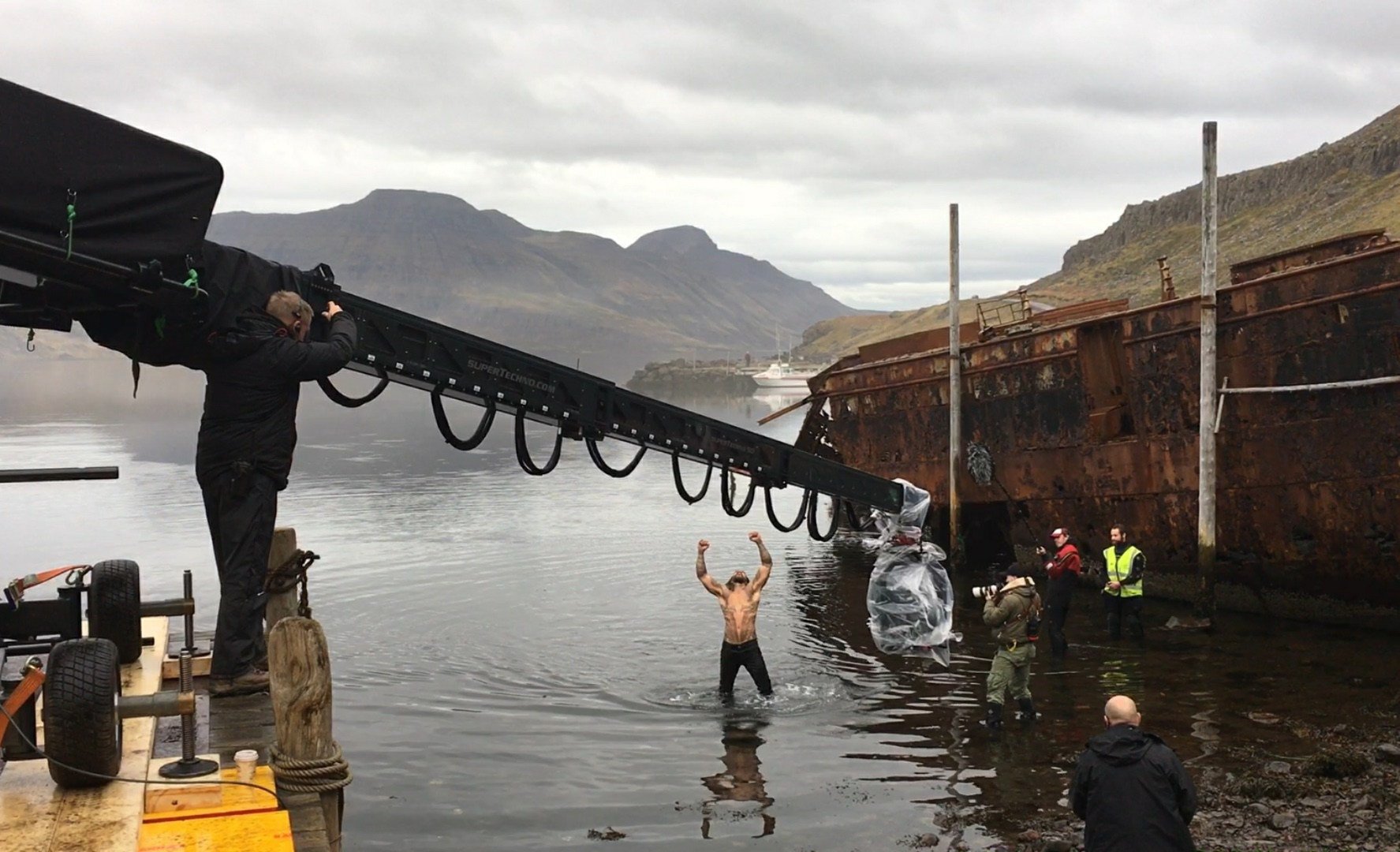