Iceland offers a tremendous variety of filming locations that range from breathtaking natural scenery to picturesque cities and remote villages. The mix of tall mountains, volcanic deserts, snowy landscapes, dramatic waterfalls and of course glaciers are some of the reasons why well-known productions chose Iceland.

Although Reykjavik may sound remote, it takes less than 3 hours to get there from Western Europe and about 5 from New York (same duration as a flight to London).

Getting to the country is easy from a legal standpoint as citizens from the European Economic Area do not require a visa and the country has separate agreements with around 100 states around the world, including the USA.

Getting filming permits in Iceland is generally easy and straightforward (in many cases, they are not even required. Our team of Iceland fixers can offer assistance in this matter.

Because it is located far north, Iceland has very long days in the summer and short ones in winter. From May to August, there are roughly 21 hours of light every day, while in January the sun shines for less than 5 hours.

Although temperatures are lower than places located further down South, the climate in Iceland is rarely extreme, which makes it a good place for filming.

Iceland includes a number of breathtaking natural locations and picturesque communities, which made it the perfect places for productions such as Game of Thrones, James Bond, Star Wars, Tomb Rider and Thor.

This ice-covered volcano became known to the world in 2010, when its ashes perturbed airplane flights all around the world. It is located in the southern side of the country and served as a location for George Lucas’ Star Wars Saga.

This is another one of Iceland’s breathtaking icy mountains. The bald hills around it suddenly turn into ice as you walk higher and higher. The area was used as a location for numerous productions.

Located in the southern part of Iceland, this plateau used to be an island in the Atlantic Ocean.

The Volcanic Lake of Mývatn

Iceland’s fourth largest lake is rich in both landscapes and wildlife. It is located in the north of the island, not far from the Krafka Volcano.

Dettifoss, Goðafoss, Gullfoss and Seljalandsfoss and some of Iceland’s best-known waterfalls. Their height and spectacularity made them ideal locations for a number of commercials and films. 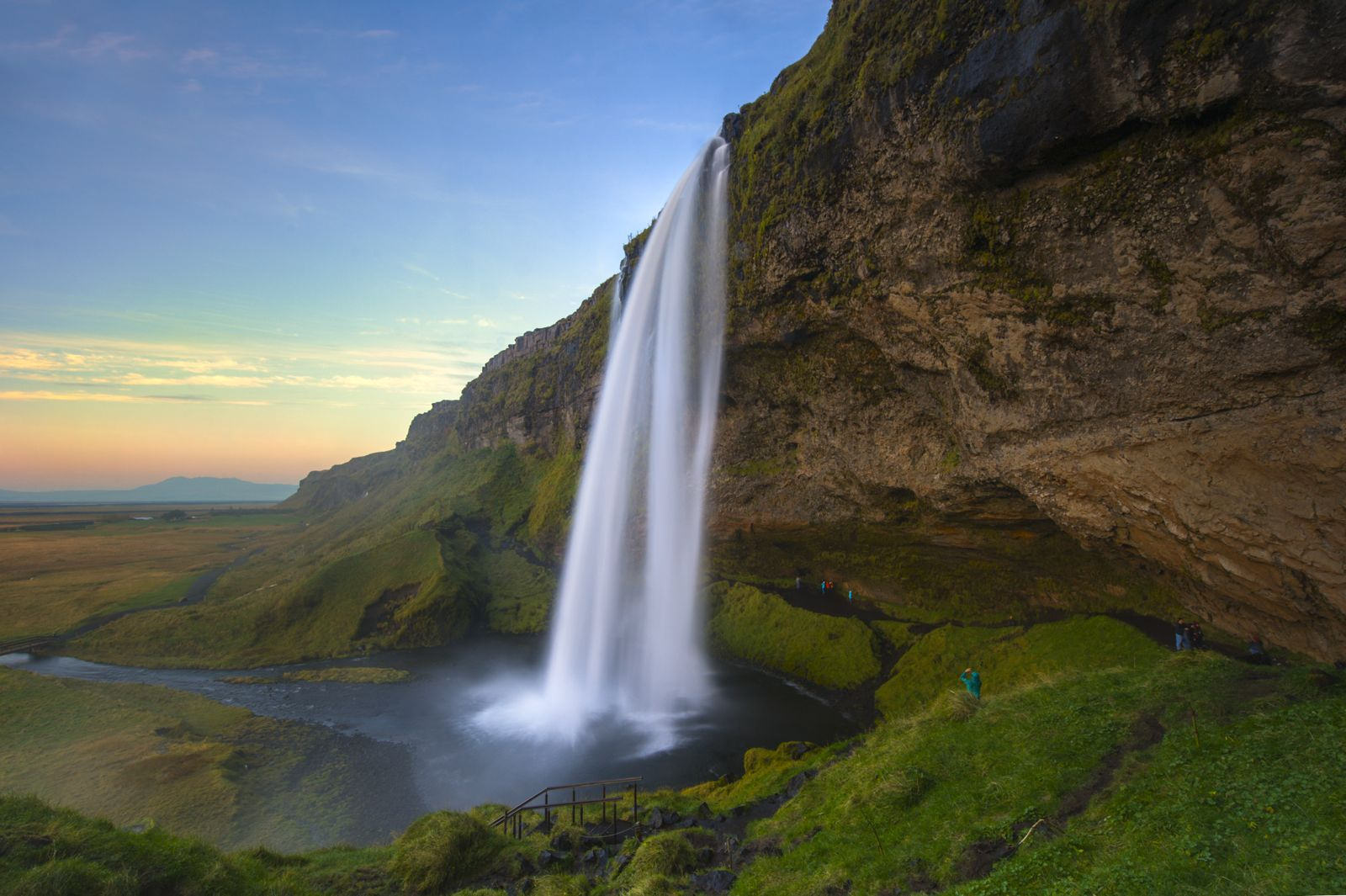 The capital of Iceland may not be a big city by population (100,000 people according to the UN). However, it has a unique Viking heritage and picturesque places. Its streets were used to illustrate the story of Thor, Marvel’s axe warrior. 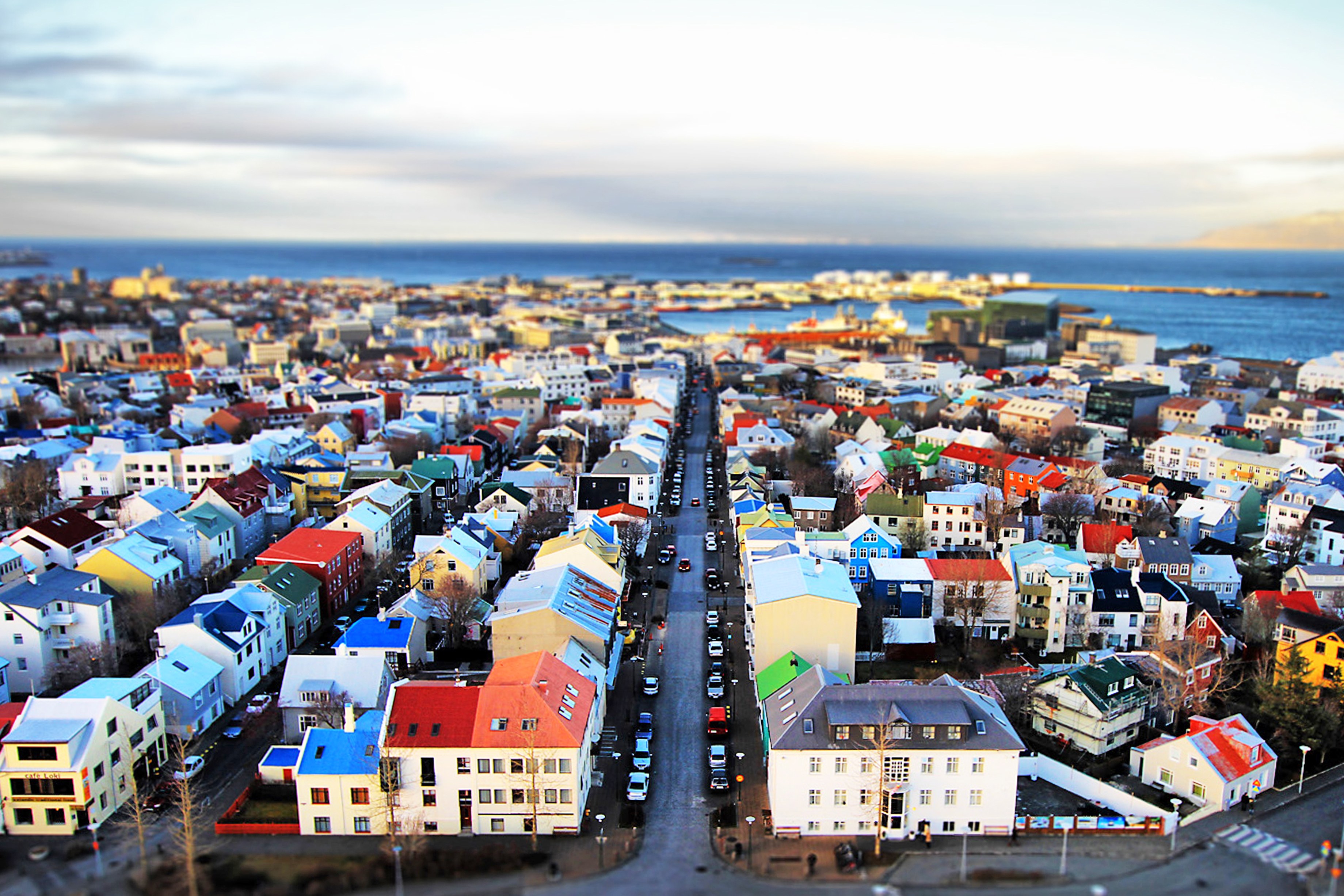 The village of Grundarfjörður

Being just one of the many examples of picturesque villages in Iceland, Grundarfjörður lies on the west coast and has a population of less than 1,000 people.